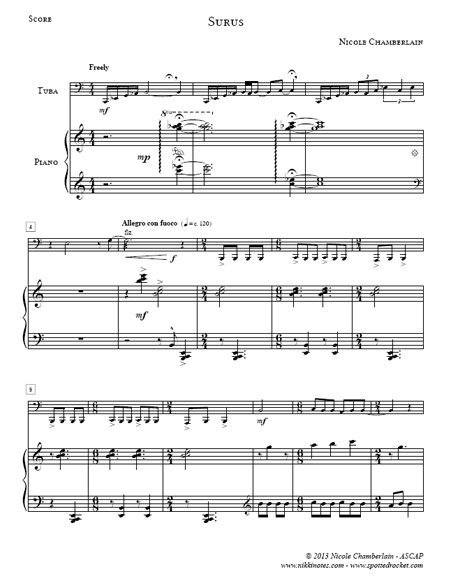 "Surus" is named after the legendary war elephant from Hannibal's army. Believed to be the last of the 37 war elephants to survive the crossing of the Alps during Hannibal's war campaign, Surus eventually became the animal Hannibal rode into battle. The elephant is believed to be an Asian bull that had one large tusk and was often clothed in a red blanket.